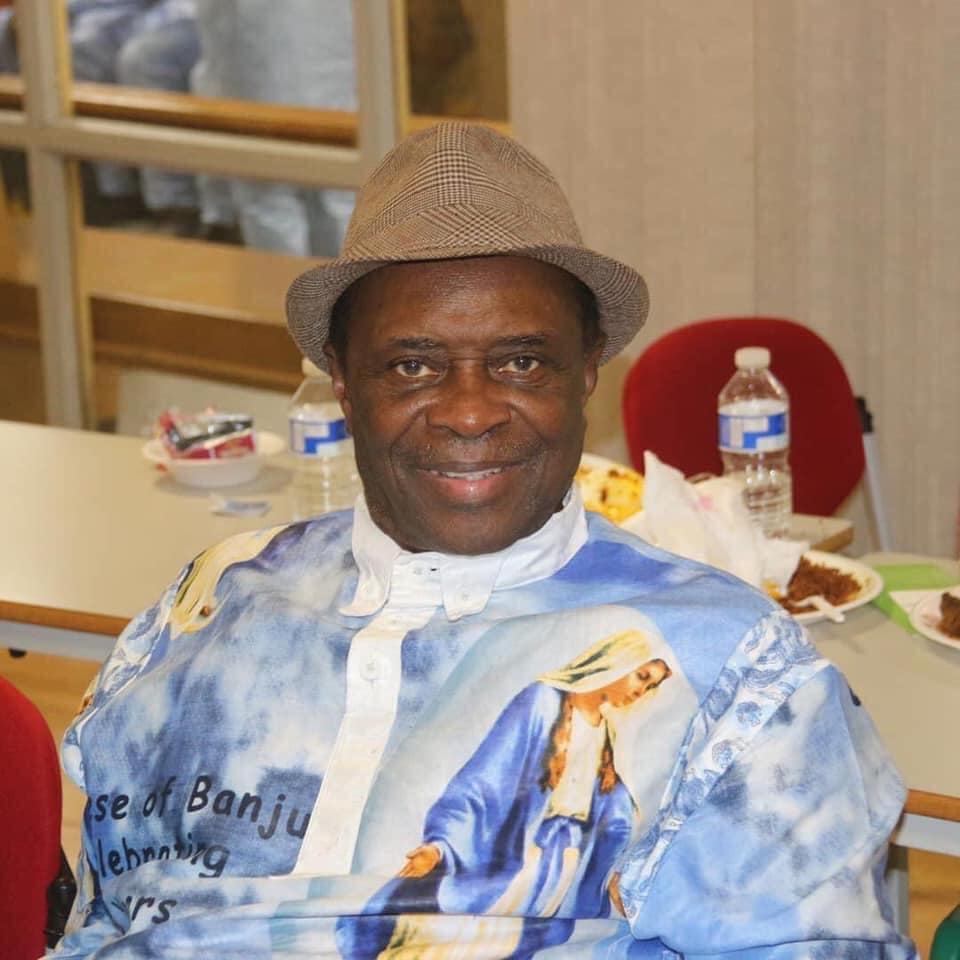 /
By ousjah
/
General News
/
0 Comment
GNOC MOURNS VETERAN SPORT PERSONALITY
Banjul, The Gambia, September 3rd 2020 - The Gambia National Olympic Committee announces the passing on to glory of former Inspirational and Dedicated Executive Director Mr. George F Gomez on Tuesday 1 September 2020.
George Gomez joined the Organization in 1991 when he was appointed Executive Secretary. He went on to become the Executive Director, a position he held until his retirement in 2010.
During his tenure in Office, he was instrumental in the setting up of proper organizational structure, he initiated meaningful Sports Development Programmes and Projects for both the Organization and National Sports Associations which include but not limited to the Popular May Day Sports that encourage and promote social cohesion through sports and the use of sports as a means to keep fit, the Plymouth Banjul Challenge which funded a lot of projects; he ensured proper coordination and promotion of sports in the country; and promoted the Olympic Movement’s Sports and Environment, Sports For All and Women and Sport Agendas.
George’s contribution towards the promotion and development of Sports in The Gambia as an individual cannot be overemphasized. His expertise was frequently sought. He served in various capacities - some of which are: Interim National Football Coach, Executive Committee Member of the Football Association and Chairman of the National Sports Council.
Uncle George as was fondly called, Advocate, Mentor, Motivator left a legacy that can never be forgotten for countless generations to come. He will surely be missed by all who had come in contact with him and his friendly smile will never fade away from our memories.
The sad news of his demise is extended to the entire Olympic Movement and Sports Fraternity both at home and abroad.
May his gentle soul Rest in Perfect Peace. Amen.

This is a single event page with sample content. This layout is suitable for most websites and types of business like gym, kindergarten, health or law related. Event hours component at the bottom of this page shows all instances of this single event. Build-in sidebar widgets shows upcoming events in the selected categories.