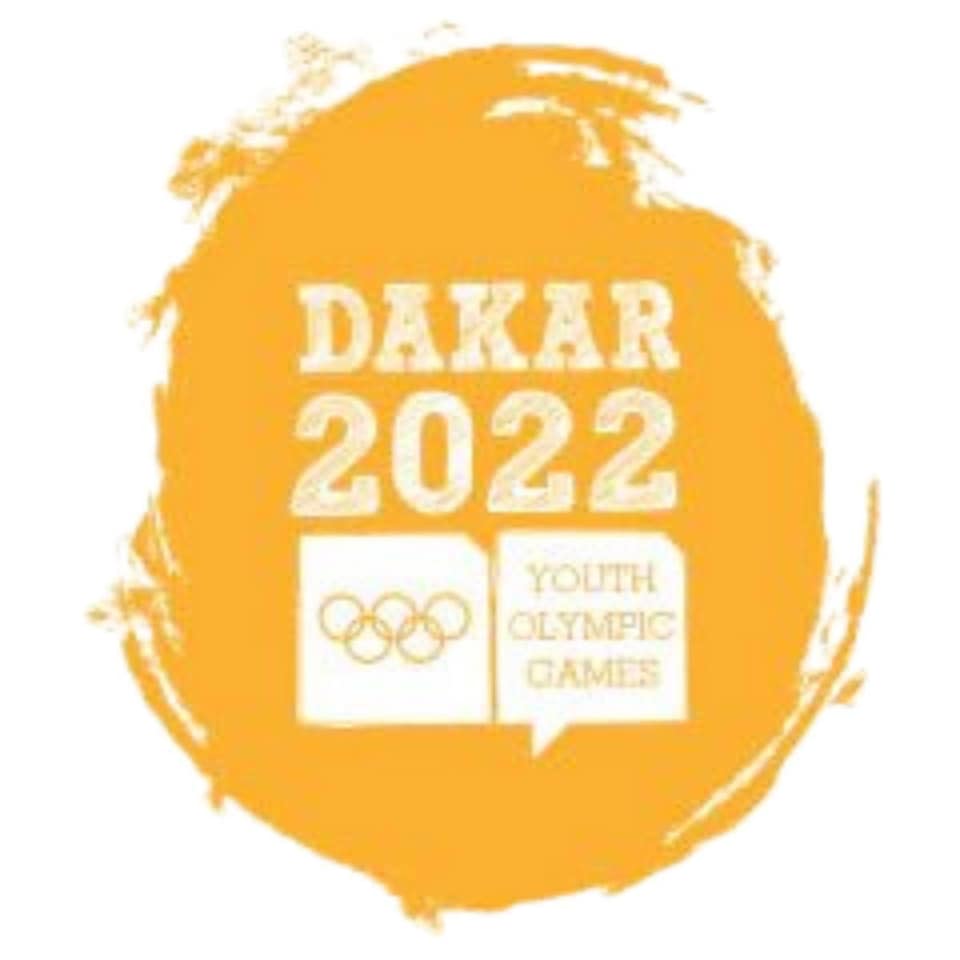 /
By ousjah
/
General News
/
0 Comment
Senegal and the IOC agree to postpone the Youth Olympic Games Dakar 2022 to 2026
Senegal and the International Olympic Committee (IOC) have mutually agreed to postpone the Youth Olympic Games (YOG) Dakar 2022 to 2026.
President Macky Sall's proposal was welcomed by IOC President Thomas Bach, following in-depth discussions on the subject. This postponement meets the requirement of responsibility and the concern for efficiency imposed by current circumstances.
The postponement of Dakar 2022 allows the IOC, the National Olympic Committees (NOCs) and the International Federations (IFs) to better plan their activities, which have been strongly affected by the postponement of the Olympic Games Tokyo 2020, by the subsequent postponements of major international sports events, and by the operational and financial consequences of the global health crisis.

This is a single event page with sample content. This layout is suitable for most websites and types of business like gym, kindergarten, health or law related. Event hours component at the bottom of this page shows all instances of this single event. Build-in sidebar widgets shows upcoming events in the selected categories.