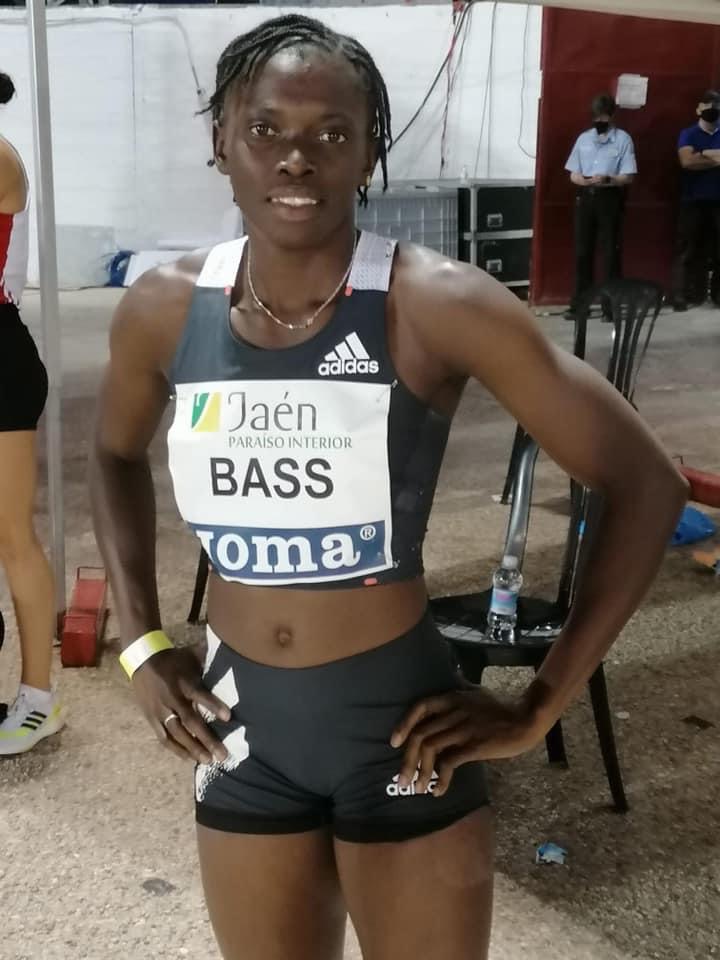 Africa’s best female athlete, Gina Bass is set to make history when she represents The Gambia at the 2020 Tokyo Olympic Games next month.

The track queen recorded her name in the history books in 2019 after winning the 200m gold at the African Games. She beat Ivorian Marie Josee Tallou, who was regarded as Africa’s fastest, setting a new national record with a time of 22:58.

The 26-year old Gambian athlete, who competes in sprinting events won bronze in the 200 metres at the 2016 African Championships, therefore securing her qualification for the 2016 Summer Olympics and was the Gambian flag bearer.

Gina, who is the first ever Gambian to qualify for the final at the World Athletics Championships will be hoping to make more history when she represents The Gambia at this year’s Olympic Games.

She currently holds national records in the 100 and 200 metres.

She has already secured her qualification to represent Gambia at the 2020 Summer Olympics in the women's 100 metre and 200 metre events.

Earlier this month, Gambia’s track and field queen finished second position in the 100m event at the 12th edition of the Montreuil Meeting in France.

The Gambia’s best female sprinter, clocked 11.30 seconds as she finished behind Marie Jose Talou, the sprinter she beat in 2019 during the 200m event at the 12th African Games in Rabat.

Gina has steadily improved her performance during her recent competitions in preparation for the Games.

On 7th June in Prague, she clocked 22:76 in 200m improving on her timing.  On 9th June she competed in Marseille France winning silver with a season’s best timing of 11:21.  In her latest race on 20th June in Poland, Gina broke her season best clocking 11:17 wining Gold.

It could be recalled that in February this year, Gina won the 60m women final at the IAAF World Athletics Tour in France. It was the first time Gina is competing in 60m race. The sensational sprinter powered away to a 7.16sec win.

After winning gold in August Gambian president Adama Barrow wrote on Twitter, “Gambian athlete Gina Bass is Africa’s new fastest female athlete after winning Gold at the #AfricaGames2019 in Morocco. On behalf of the entire country, Congratulations Gina! We are so proud of you for bringing The Gambia’s Gold count to two.”