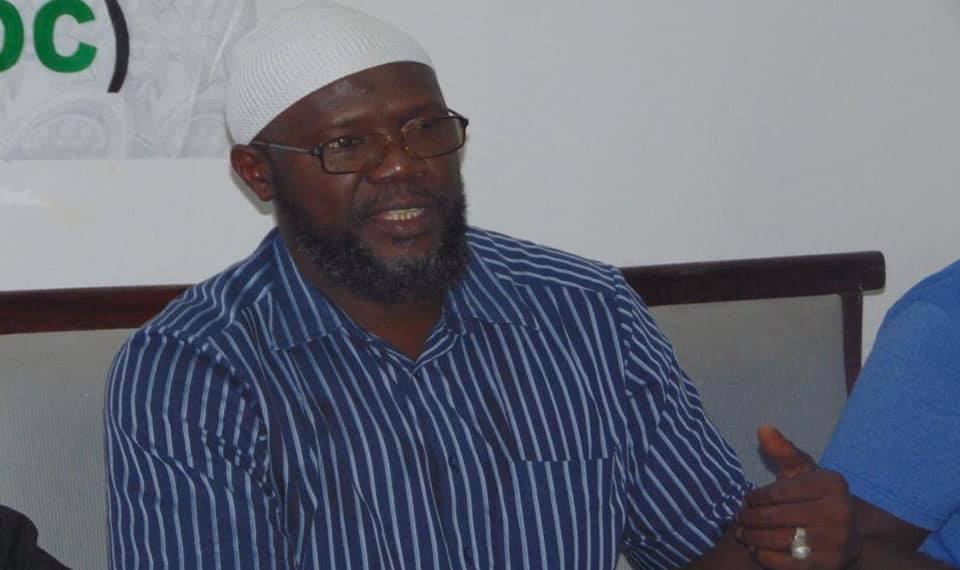 /
By ousjah
/
General News
/
0 Comment
Mr Ba Kebba Suso got World Taekwondo (WT) and World Taekwondo – Africa recognition as new boss of GTA
Banjul, The Gambia, March 1 2021 - In an official letter addressed to Mr Ba Kebba Suso, the new President of Gambia Taekwondo Association copied to the GNOC, the World Taekwondo has officially endorsed Mr Ba Kebba Susso as the new president of Gambia Taekwondo Association. According to the letter dated January 12, 2021.
"It is a pleasure that WT Member & Development Commission unanimously decided to recognize your leadership along with the official elected at the General Assembly in 2019."
The letter further stated the International Federation’s willingness and commitment to supporting the development of Taekwondo in The Gambia.
" I hope this recognition will serve as a momentum for speedy normalization of the governance of GTA and we will be happy to continue supporting the activities of GTA especially in the lead up to the 2026 Youth Olympic Games which will be held in your neighboring country, Senegal."
Mr Ba Kebba Suso, until he was elected the new president of the GTA, he was serving as the 1st Vice President of the association.
The GNOC wish to congratulate the new president, extend its warmest welcome to him and his entire team, and express the willingness and commitment of the Olympic House to work with the new president in all matters related to Taekwondo in The Gambia.
The GNOC would like to reaffirm its position that it would give recognition to Office bearers of Olympic Sports Associations that are duly certified by their respective International Federations as in line with the Olympic Charter and the GNOC Constitution.