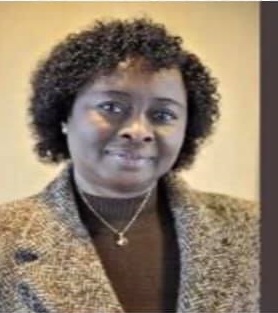 /
By ousjah
/
General News
/
0 Comment
IOC elects Gambia’s Beatrice ALLEN as Honorary Member
Banjul, The Gambia, July 22nd 2020 - After having served the International Olympic Committee for 14 years as member in different capacities and portfolios, Ms Allen has been elected and honored as Honorary Member of the IOC at the 136th Session of the IOC held virtually on the 17th July 2020.
According to IOC Charter, ‘’Any IOC member cease to be a member at the end of the calendar year during which he/she reaches the age of 70’’.
However, according to IOC President, Thomas Batch- ‘’due to Beatrice’s dynamics, exemplary personality and the exceptional work done during her tenure as an IOC Member which the committee will continue to benefit for so many years, it was unanimously agreed for her to be granted the status of IOC Honorary Member based on the exceptional services she rendered to the IOC’’
In recognition of her distinct services rendered to the IOC and the Olympic Movement, she will be awarded with the Honorary Membership and Olympic order medal in the next IOC Session to be held next year.
It also worth mentioning that Beatrice still holds the position of Vice President, at the World Baseball Softball Confederation(WBSC), and is also a member of the following IOC Commissions: