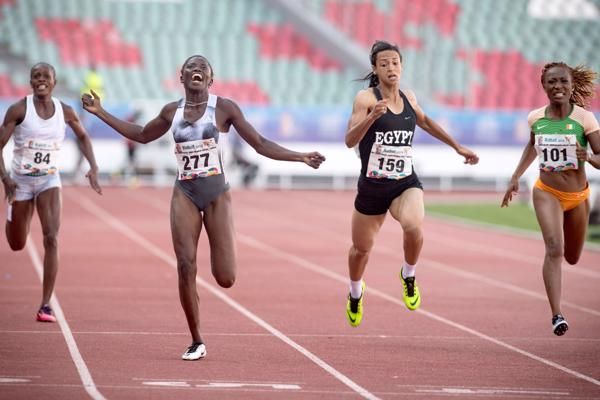 Banjul The Gambia, May 24 2022 - A squad of 21 athletes and officials will fly Gambia’s flag high at this year's Commonwealth Games to be held in Birmingham, United Kingdom from July 28th to August 8th 2022 as confirmed by the Gambia National Olympic Committee.

As per the norm at most of the Games, Team Gambia’s biggest contingent will come from athletics with a total of seven athletes with wheelchair basketball 3x3 leading the way in the para sport.

The commonwealth games, widely refer to as Birmingham 2022 is an important multi-sport event and the premier pinnacle game of commonwealth nations and territories held every four years.

Super star Gina Bass will lead a contingent that seems ready to win medals, as the beach volleyball duo of Sainey Jawo and Mbye Babou Jarra will hope to replicate their African dominance to world stage.

Judoka Faye Njie is another top athlete that is ready for the task and the 2021 African silver medalist is opting for his first global level podium finish.