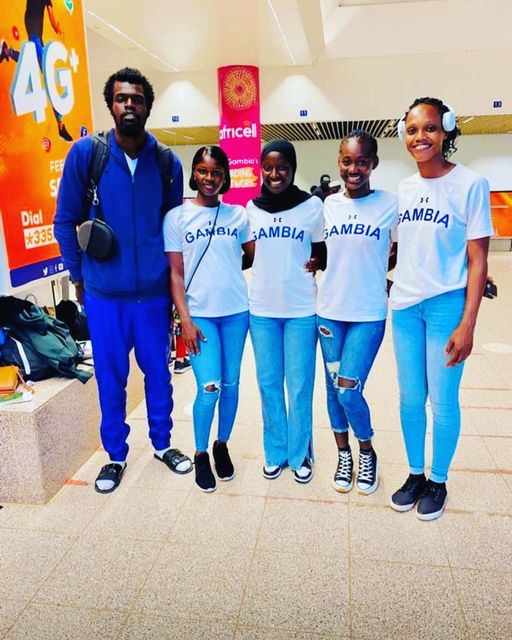 Birmingham, England, August 8, 2022 – The 5th Islamic Games will open August 9th 2022 at Konya Metropolitan Stadium. The Gambia will be among 50 plus countries bill to compete at the games. Gambia has registered 25 athletes looking for glory at the games, where Gambia won gold in 100m in the last edition in 2017 through Gina Bass.

Nine from Athletics, five judokas, two swimmers, one taekwondo, four basketball 3x3 players, two para-athletes will carry the nation’s flag on their shoulders. And hope to get medal as Faye Njie at the just concluded commonwealth games in Birmingham.

The 2021 Islamic Solidarity Games will be 5th edition of the event scheduled to be held from 9 to 18 August 2022 at Konya, Turkey under the aegis of Islamic Solidarity Sports Federation (ISSF). It will be the first time in history that the event will be organized by the Turkish Olympic Committee