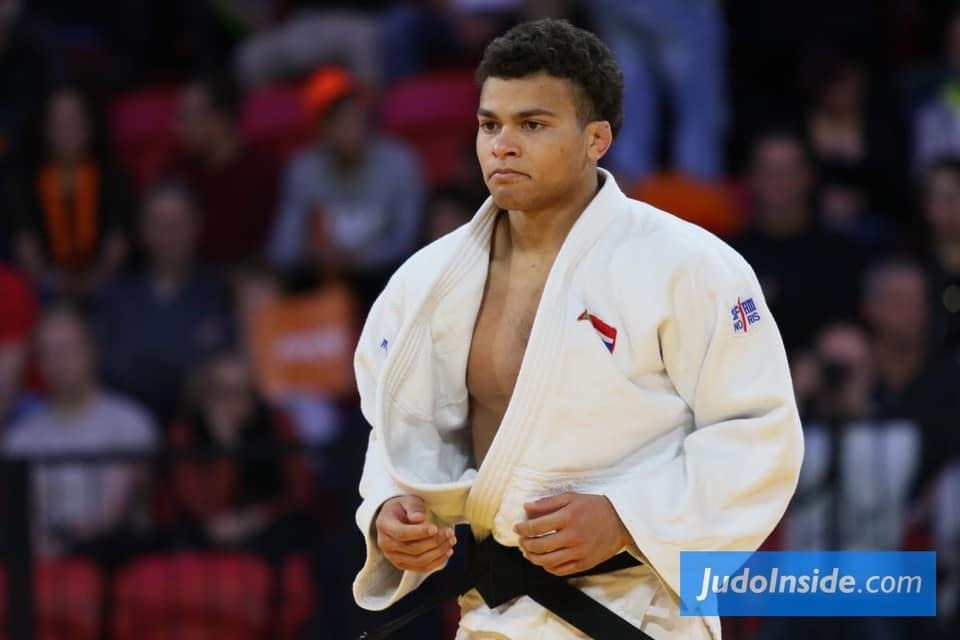 Dakar, Senegal, May 21, 2021 - Gambian judoka Faye Njie had the best day in Dakar after securing his qualification berth to the Tokyo Games and winning silver at the African Judo Championship.

The 2015 African Games bronze medal winner came out from the first round racking up victories in all his fight to met Algerian fighter who won him in the 73kg category after a tense battle.

Njie is now rank among top athletes that will grace the prestigious Olympic Games in Tokyo in July this year.