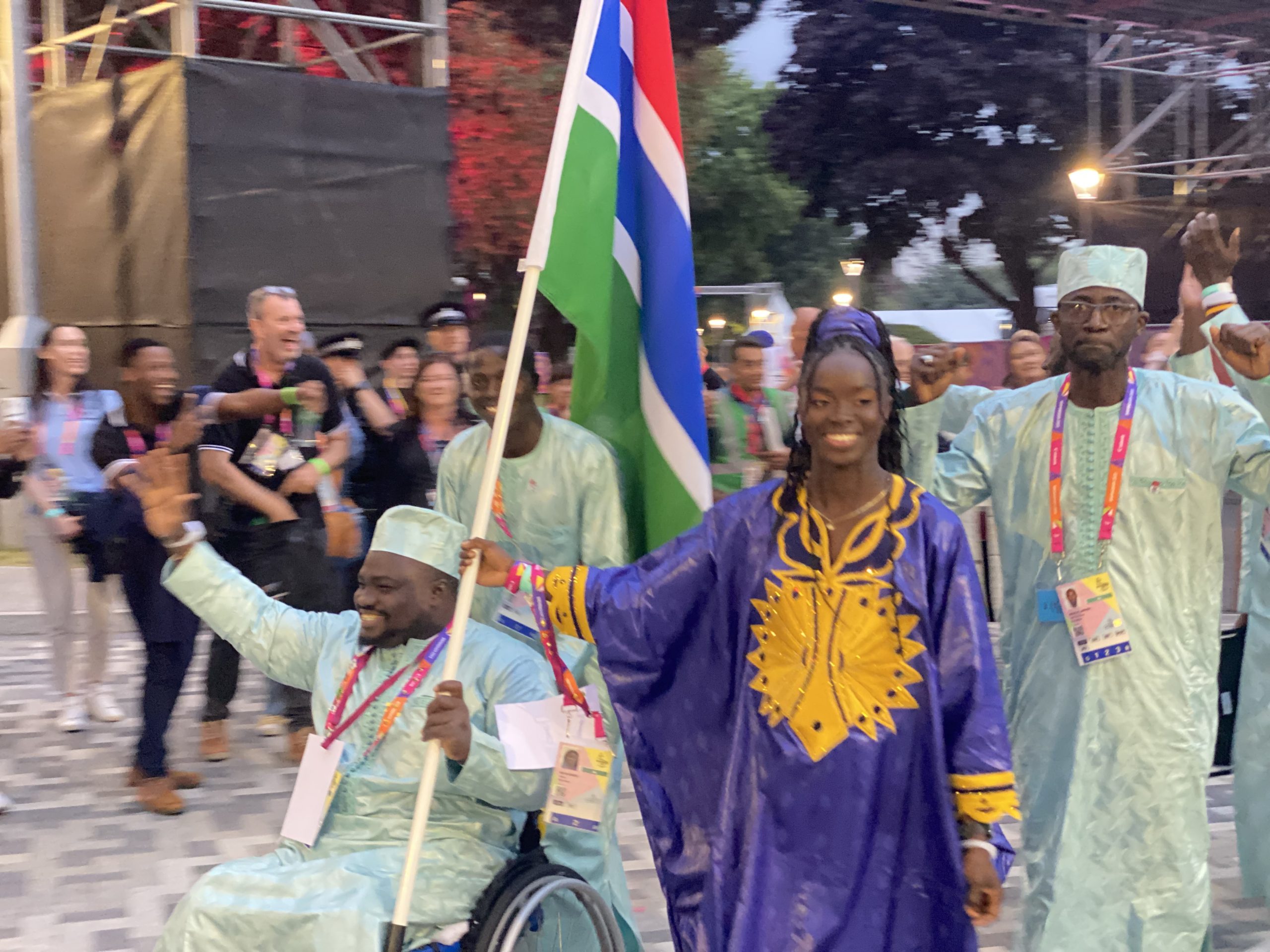 Birmingham, England, July 28, 2022  - Athletes and spectators have gathered in Birmingham for a 10 days long festival of sport – the Commonwealth games. The opening ceremony showcased the vibrancy and the color and diversity of England as the games  officially kick off at the magnificent Alexander stadium.

At the start of the ceremony, conceived by music, typical English dancers, art and culture as nations wept and bowed their heads with the emotion of the moment. The sharp edge of competition was put aside for the opening ceremony.

There was a celebration of the diverse costumes and music from the 72 countries represented at the games. There were smiles and laughter. And as is now traditional at such events the skies were lit up by a myriad of fireworks. On August 8th the curtain of this sporting event will fall, until then, its promise of offering a memorable and historic event to the globe won’t stop, so if you are not in town, it’s time to get into the next flight.