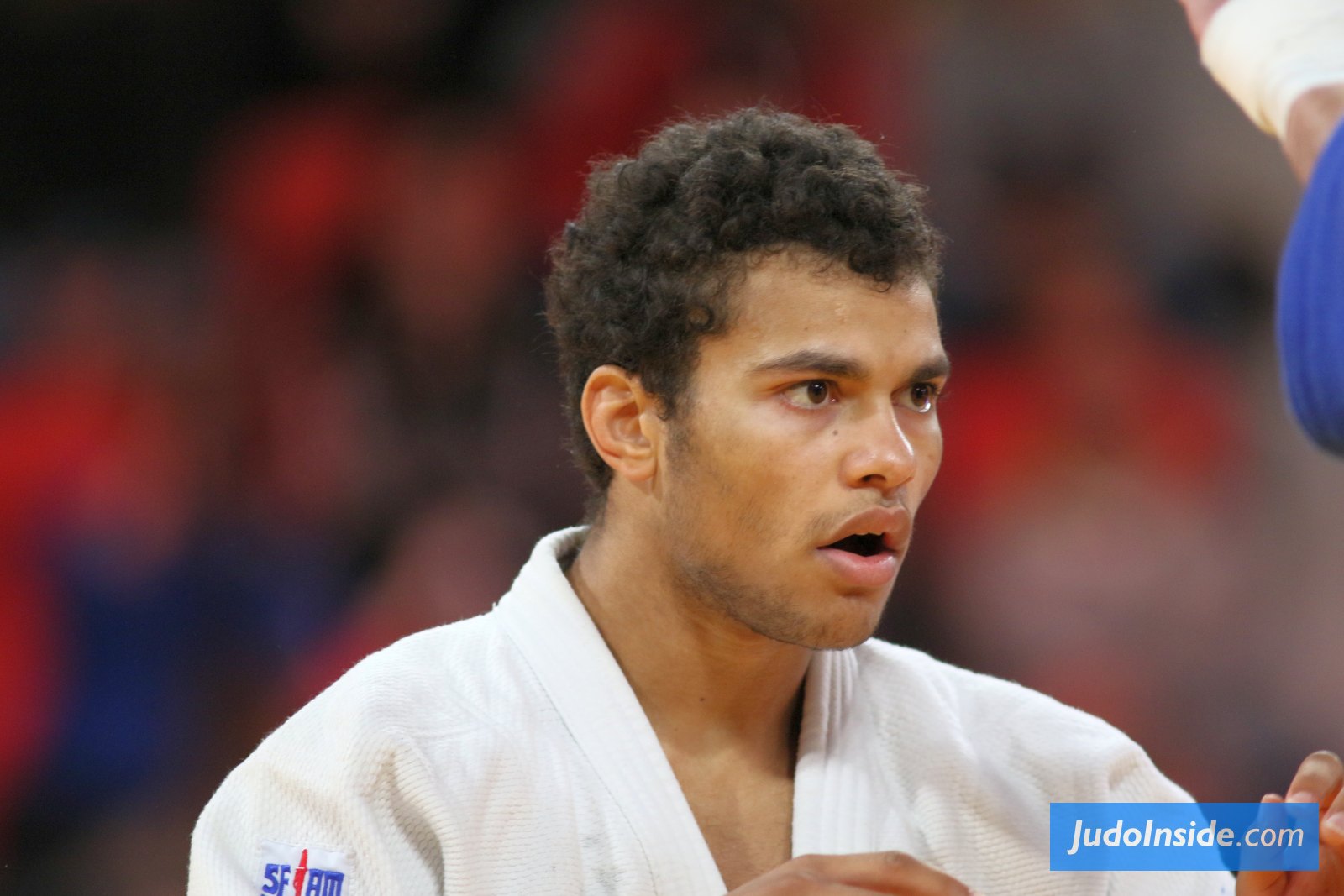 Coventry, England, August 2, 2022- Faye Alex Njie will go down in the history books as he finally broke the Gambia's 52 years long wait with a silver medal in the Commonwealth Games in the -73.

The 28 years old becomes the first Gambian to win a medal greater than bronze in the Commonwealth Games won in our maiden appearance in 1970 by Sheikh Tijan Faye.

The Judoka appeared in the 2022 Birmingham Games with full of endurance winning all his fights enroute to a gold medal match against Daniel Powell of England.

It was a match Njie put his sweat, blood and everything to become golden, the fight settled in the golden score where the British overcame the Gambian. This is Faye's third major accolade for the West African nation. Bronze in 2015 at the African Games, Silver in 2021 at the African Seniors and now silver at the Commonwealth Games. What is historic is that Njie had put Gambia on the maps and the country will proudly celebrate this feat for so many years to come.