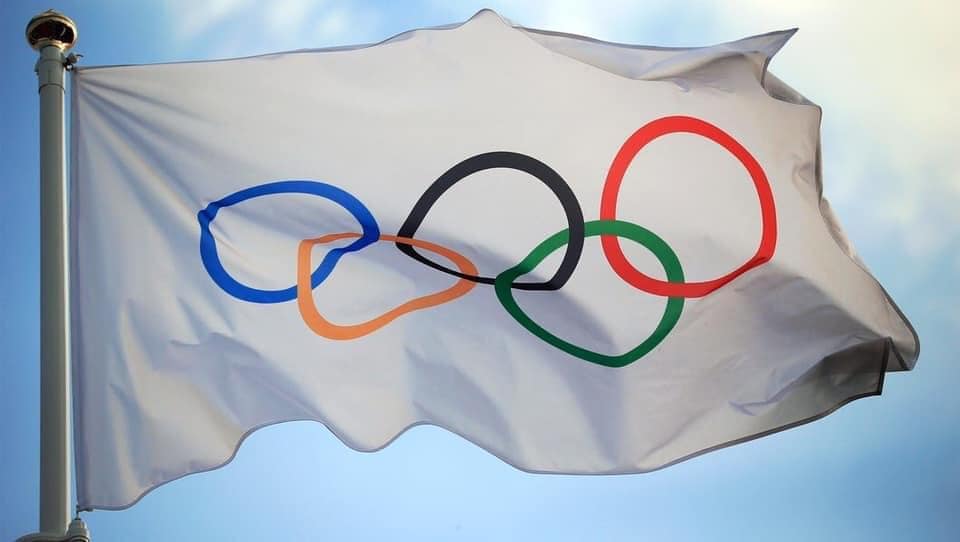 /
By ousjah
/
General News
/
0 Comment
UN General Assembly confirms new dates for the observation period of the Olympic Truce
The United Nations (UN) General Assembly yesterday confirmed that the Olympic Truce for the Olympic Games Tokyo 2020 will now be observed from 16 July 2021 (seven days before the opening of the Olympic Games) to 12 September 2021 (seven days after the closing of the Paralympic Games).
The resolution, entitled “Building a peaceful and better world through sport and the Olympic spirit”, was originally passed unanimously and co-sponsored by 186 of the 193 UN Member States in December 2019.
But with the postponement of the Games of the XXXII Olympiad to 2021, the dates of observation have now been changed accordingly.
Speaking after the confirmation, International Olympic Committee (IOC) President Thomas Bach said: “With their support, the governments of the world are emphasising once more the unifying power of the Olympic Games.
The Games are a celebration of the unity of humankind in all our diversity. Athletes from all 206 National Olympic Committees and the IOC Refugee Olympic Team all enjoy the same rights, respecting each other and with the same rules applying to everyone without any kind of discrimination.
This decision is also a strong sign of confidence that these Olympic Games will be the light at the end of the dark tunnel humankind is currently going through. We are very grateful to all the governments for this expression of trust in the Olympic Games.”