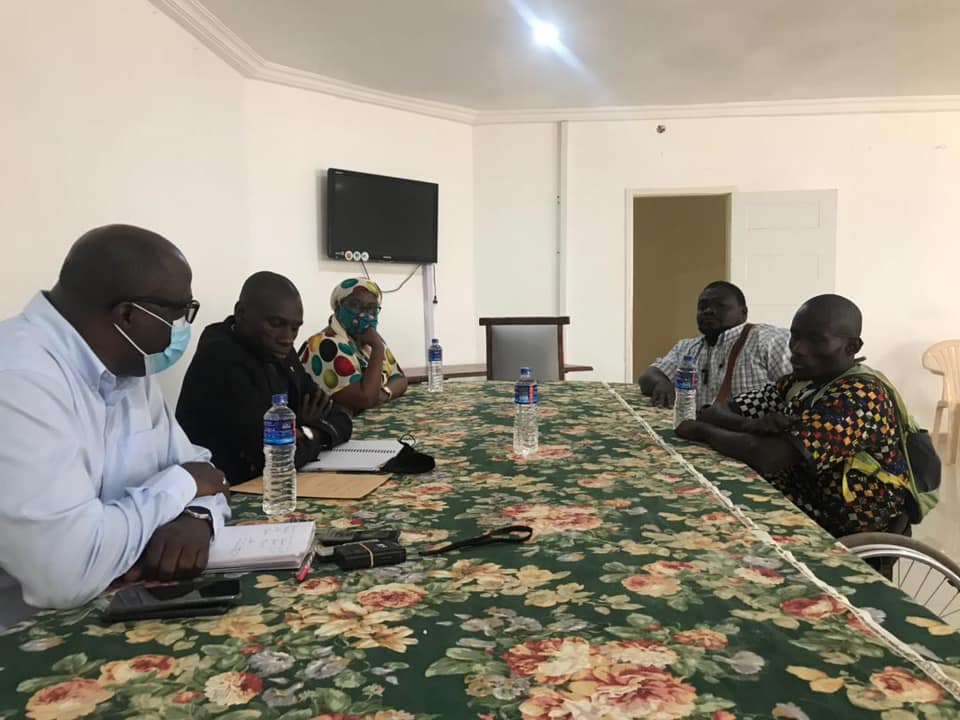 Madam Allen congratulated the team for their performance in Manchester. We are happy to fund the trip and we will continue to render all we can to help prepare him before the Olympics she said.

I must admit that GNPC have been very active in implementing their activities and this what we want to see our National Federation's and Association's doing... The GNOC is proud of the Paralympic Committee said stated.