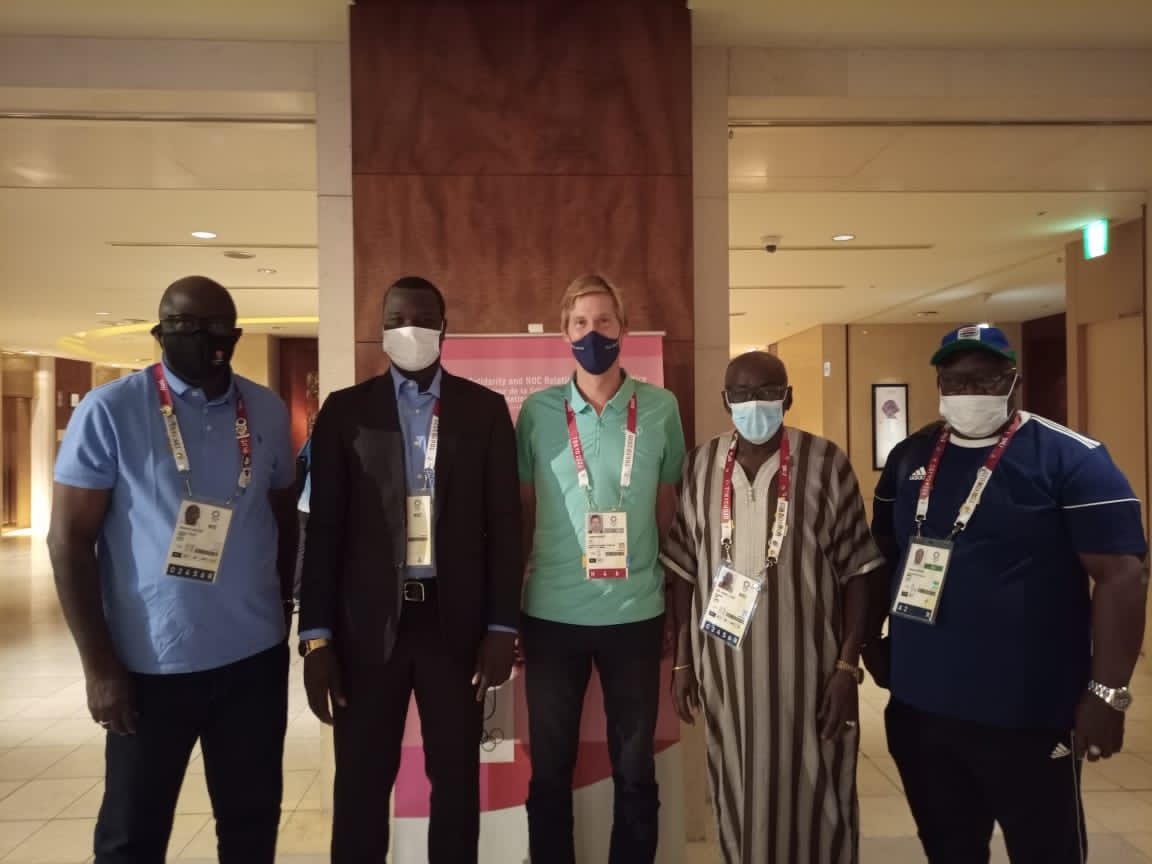 Tokyo, Japan, August 4, 2021 - The Honorable Minister of Youth and Sports Bakary Y. Badjie and the members of the GNOC paid a courtesy call to Mr. Jérôme POIVEY, Head of Institutional Relations and Governance in the NOC Relations Department at the International Olympic Committee (IOC)

Mr Poivey briefed the minister about the IOC and expressed the need for Government and the NOC to collaborate in the best interest of the athletes.

He added that his office expects the GNOC to go to elections before the end of the year.

The Minister expressed his appreciation to Jerome and the Olympic Solidarity for the support they have been giving to GNOC.

He expressed the need for more assistance to especially in the area of infrastructure and technical support and training.
The minister also asked that more consideration be given for athlete scholarship to the high performance centers.

The Hon. Minister informed him of his ministry's willingness to work with the GNOC but expressed the need for the members of the NOC to be exposed more on the Olympic Charter and the GNOC Constitution. This he believes would help avoid unnecessary misunderstanding by the stakeholders of the NOC. 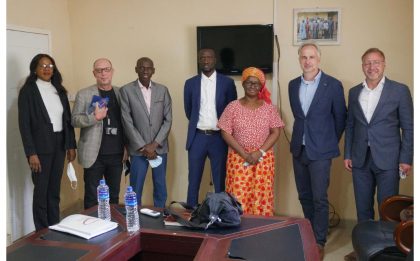 GNOC to starts Sport for Development initiative in The Gambia

Banjul, The Gambia, April 5, 2022 - GNOC have the honour to present the aspirations to implement nation-wide Sports for Development program to develop and expand sports infrastructure in The Gambia with the partnership of Finnish organisations, the Finnish... 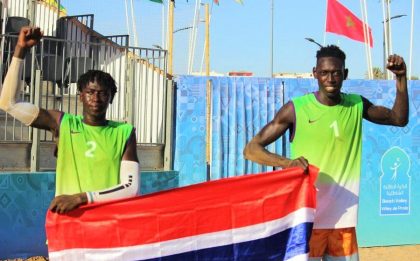 Jawo & Jarra: How we trusted the process to put Gambia on the beach volleyball map

Banjul, The Gambia, March 31, 2022 – Beach volleyball in The Gambia has enjoyed a dramatic rise in the past few years and events over recent weeks indicate the small West African nation has no intention of slowing down... 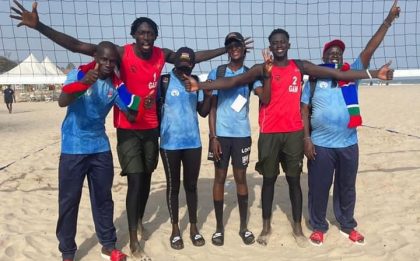 The Gambia’s male beach volleyball players continue to write history with another milestone. The team beat South Africa 2-0 in the final of the Commonwealth Games beach volleyball qualifiers on Monday in Accra. Ranked number one in Africa, the...