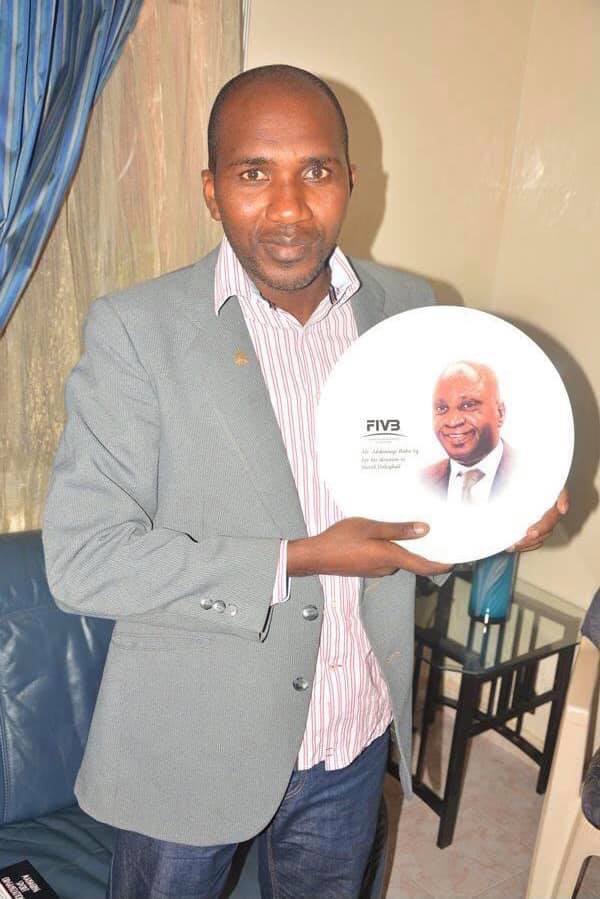 /
By ousjah
/
General News
/
0 Comment
Hard work pays; Gambia wins Zone II volleyball seat
Banjul, The Gambia, October 26th, 2020 – The president of Gambia Volleyball Federation Bai Dodou Jallow has won the Zone II volleyball presidential seat after running unopposed at the 2020 Confederation of African Volleyball (CAVB) elective congress held virtually on Sunday.
Jallow who appeared emotional, becomes the first Gambian to ever hold this position. An international referee, Jallow unseated Cape Verde’s Antonio Rodrigues in whose term he (Jallow) served as member of refereeing commission.
We worked hard but we won. That was the first step. The second step is to develop volleyball in Zone II. "This is sweet victory. When you work hard for years and months and you succeed, that is great Jallow added.
Jallow, who became Gambia Volleyball boss in 2018, takes over as Zone II president on an initial four-year term, and has promised to modernize the game and make it more transparent in the zone.
Zone II that comprises of Gambia, Senegal, Guinea, Guinea Bissau, Mali, Mauritania, Sierra Leone and Cape Verde will now have its headquarters Banjul.
About Bai Dodou Jallow
Born in Kerr Mama in North Bank, Jallow started his volleyball administrative path in 2003. In 2004 he became a national referee. Jallow rose from the ranks of treasurer 2004-2007 to Secretary General 2008-2014. In 2015 he became the first Gambian international FIVB referee.
After a briefed break from volleyball administration, Jallow bounces back as 1st Vice President of Volleyball Gambia in 2015 -2016, then serves as acting president until 2018 when he was elected president. Currently he serves as a board member of Gambia National Olympic Committee.