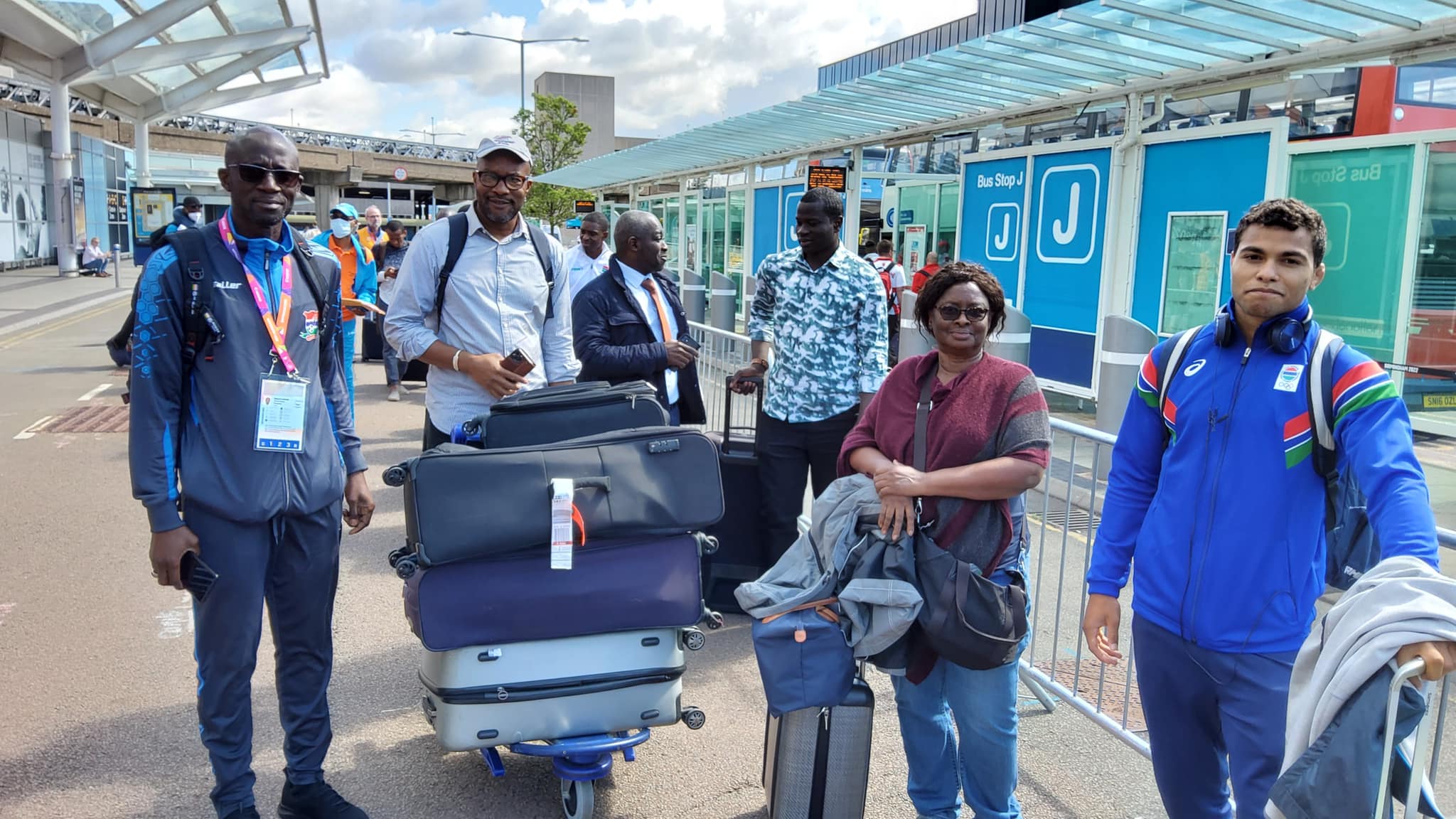 The West African nation will be among 72 other nations of former British colonies that will compete in more than 200 medals events. And the country had put high hopes on her athletes with Gina Bass shouldering the hopes of any podium finish.

This is a year and a competition that the former British colony are optimistic of going home with glory. With in-form judoka Faye Njie, and the beach volleyball duo of Jawo\Jarra, and debutant Wurrie Njadoe in sprints, The Gambia can fill in a performance that could shock the world.

The Gambia will compete in Athletics, beach volleyball, boxing, swimming, judo and para powerlifting at the games that starts on July 28th through August 8th 2022. The contingent is led by Bakary Badgie Honorable Minister of Youth and Sport and Ms Beatrice Allen, the President of the GNOC.

The Gambia missed the Glasgow Games in 2014, after been removed from the Commonwealth by former President , however were reinstated in 2017 and took part in Gold Coast Games in 2018. The West Africans are now looking forward to a very memorable Games in Birmingham